On Sunday November 06, 2016 Corporal J.S. Syner investigated a residential structure fire at 2730 Willis Branch Road Victor, West Virginia. During the course of this investigation there were two (2) skeletal remains discovered inside the structure. The skeletal remains were later determined to be that of the homeowner, Steven Skaggs and his live-in girlfriend Stephanie Watters. With the assistance of the WV State Fire Marshal`s, investigators were able to determine the residence was intentionally set with an accelerant and was ruled an arson fire.

Anyone with information on this homicide is asked to contact the West Virginia State Police at 304-469-2915 or CrimeStoppers at 304-255-STOP (7867). Tips can be left anonymously on the tip line, by using the P3 Tips App or via the web site which can be found at the below site:

Crime Stoppers announced they will offer an increased reward for information that leads to an arrest in the case. The organization is now offering $1,000 for tips. 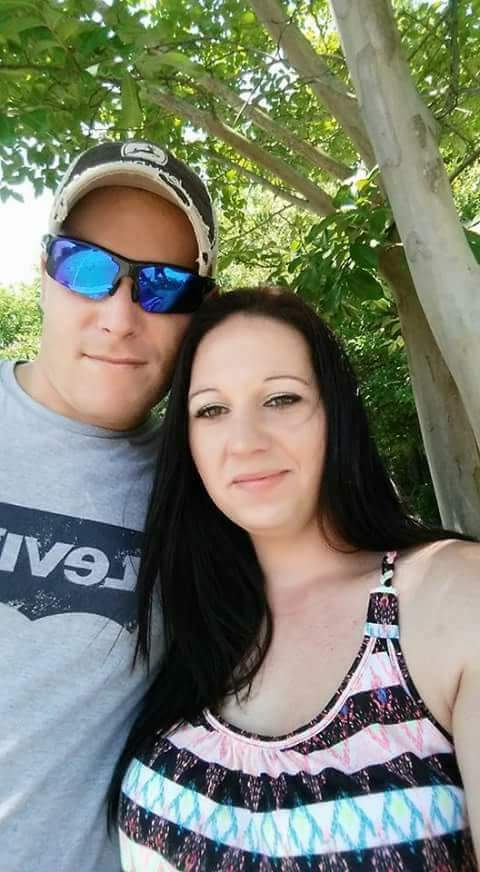